« Blog « Stormwater Management... « What Is Stormwater...
4 Minutes
By: Evercor Admin

What Is Stormwater Runoff and What Are Its Impacts?

One of the most pressing environmental challenges confronting communities today is urban stormwater runoff. Due to continued urbanization and rising global temperatures, floods, water supply, water quality, habitat damage, and other consequences connected with stormwater runoff are increasing.

It’s easy for sewage and other contaminants to infiltrate local watersheds while storms are in the area. As a result, it’s likely that your local government might be concerned about your stormwater operations.

Improved stormwater management has several economic benefits as well. Every dollar spent in stormwater infrastructure could yield a return of $1.45 to $3.16 according to research by the Environmental Finance Center (EFC).

What Is Stormwater Runoff and What Are Its Impacts? 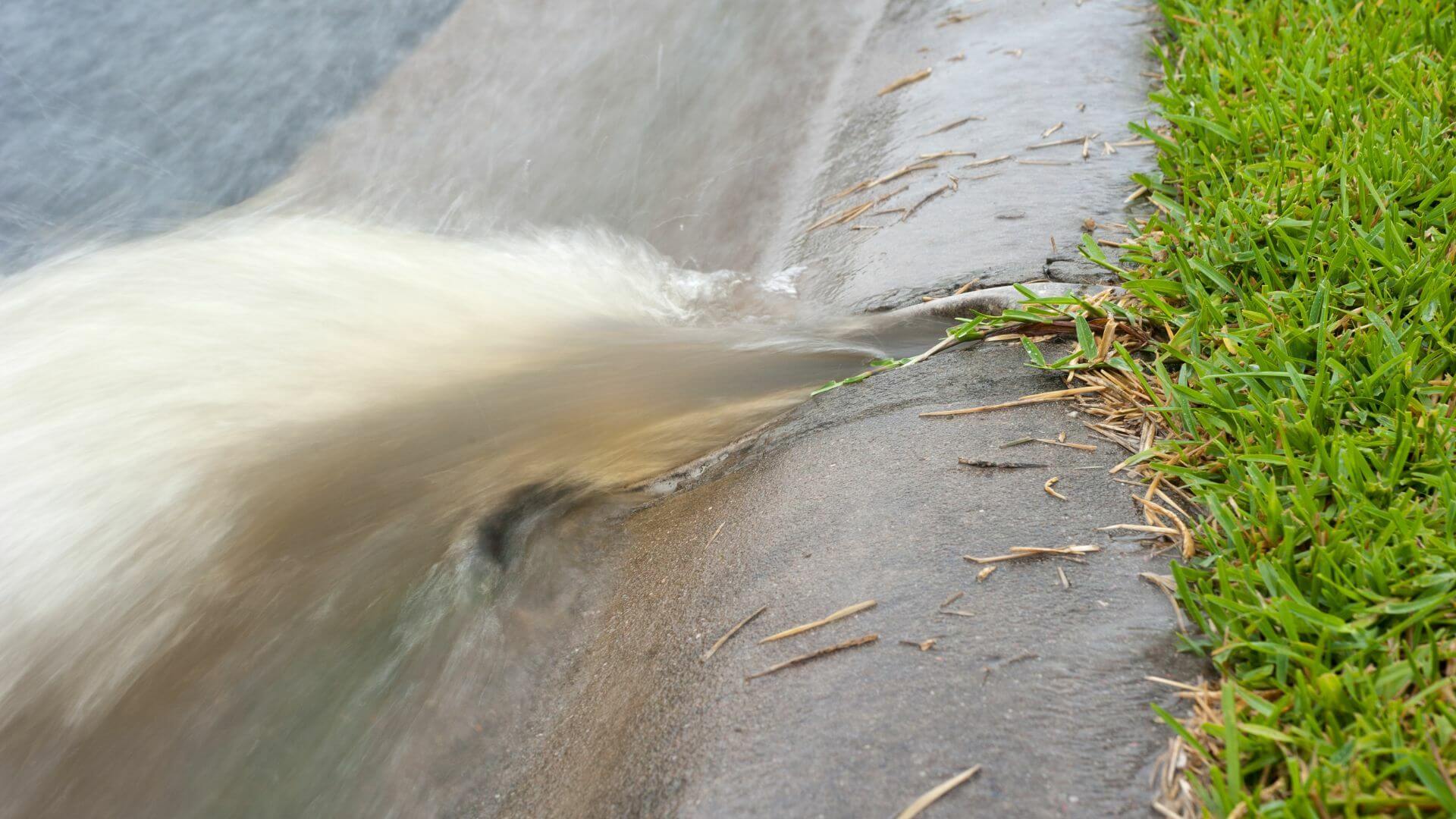 Runoff from rain or snow is usually described as “stormwater runoff.” This is water that flows over land and doesn’t permeate the soil. Stormwater naturally runs off of almost any type of land surface, especially during big storms. It can be very bad for the natural hydrology of the land because impermeable surfaces like buildings, homes, roads, sidewalks, and parking lots can make runoff bigger, faster, and hotter, and they can also make it harder for water to get in and out of the ground. Increasing the volume and speed of stormwater runoff can cause severe stream bank erosion, flooding, and a loss of the biological habitat of these streams, among other things. Reducing the amount of water that gets into the ground can lower groundwater levels and affect drinking water.

Soil that is exposed during construction is more likely to be eroded than soil that isn’t. About 35–45 tons of sediment can be lost per acre each year when runoff from an unstabilized construction site flows into the water. 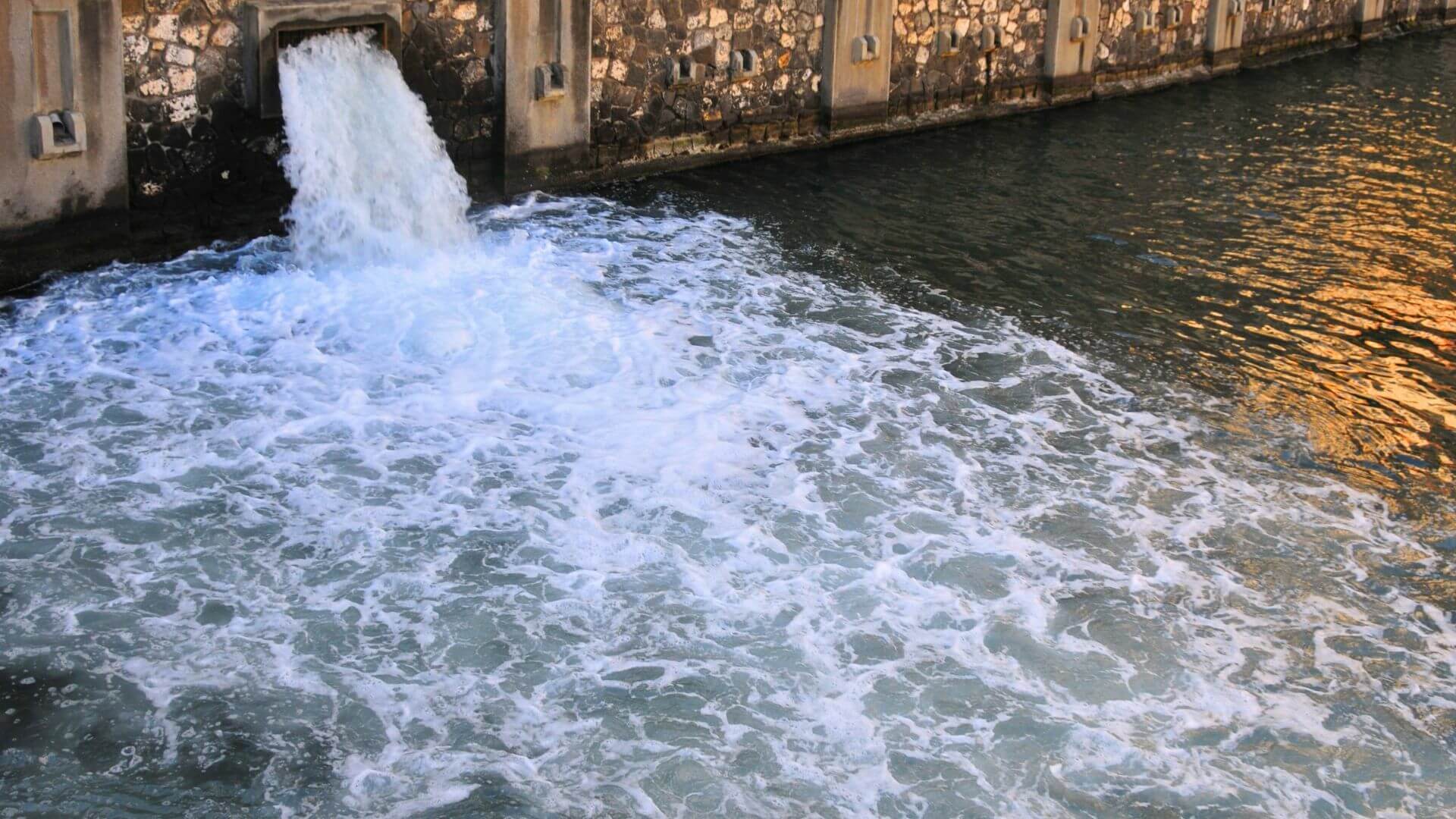 In the 1970s, Americans began to realize just how polluted the country’s waterways had become as a result of industrialization. A plan to improve conditions and safeguard our waterways had just been sent to the EPA, which was still in the process of being founded. The Clean Water Act (CWA) was enacted in the United States on January 1, 1977.

“Restore and maintain the chemical, physical, and biological integrity of the nation’s waterways so that they can sustain the preservation and propagation of fish, shellfish, and wildlife, and enjoyment in and on the water,” as stated in the Clean Water Act of 1972, is still the purpose of the CWA.

So, why should you be concerned about complying with Stormwater Regulations in the first place? Non-Compliance could turn into a costly hassle, and, more significantly, safeguarding the environment is the right thing to do in every circumstance. The Environmental Protection Agency (EPA) may also charge substantial penalties for infractions, but for many companies, the prospect of unfavorable news and a ruined image in the eyes of customers, vendors, and other stakeholders is much more frightening than the possibility of big fines.

Some of the most often mentioned stormwater regulations are found in the Clean Water Act, which was passed in 1972. (CWA). This act regulates the conditions of each body of water in the United States and prohibits the intentional or negligent contamination of those bodies of water. The Clean Water Act (CWA) mandates that the Environmental Protection Agency (EPA) develop and enforce pollution control programs and regulations.

Having Stormwater Runoff Issues On Your Commercial Property?

Commercial property owners and managers may avoid costly issues by performing routine stormwater system maintenance and inspections. Contact us today to see how we can help!

The Importance of Stormwater Management

We disturb nature whenever we develop the land. That’s not surprising, but we can’t ignore how altering the terrain impacts stormwater flow. 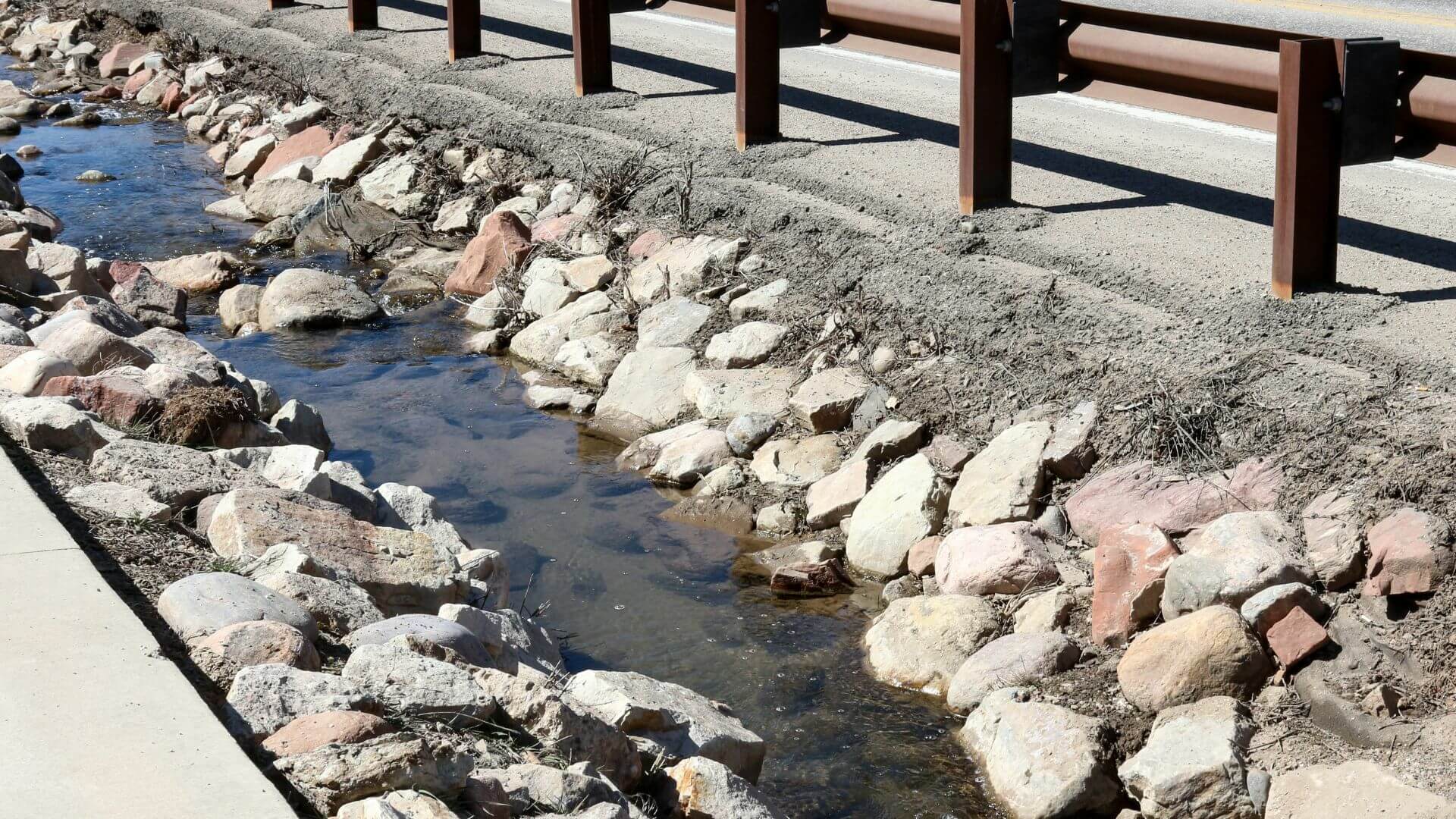 It is not incidental that the land’s form affects the natural flow of water and its capacity to soak into the earth. Limiting or inhibiting these capacities might cause issues for the surrounding ecology and infrastructure.

Contamination of runoff is as important as flow. Whatever stands in its way, water will find a way to reach a natural body of water. Any harsh chemicals on roofs, sidewalks, and other impervious surfaces will poison the water.

If harmful pollutants reach natural water sources, they may hurt or even kill plants and animals. Because the water sources may be used for drinking, local residents are at danger. 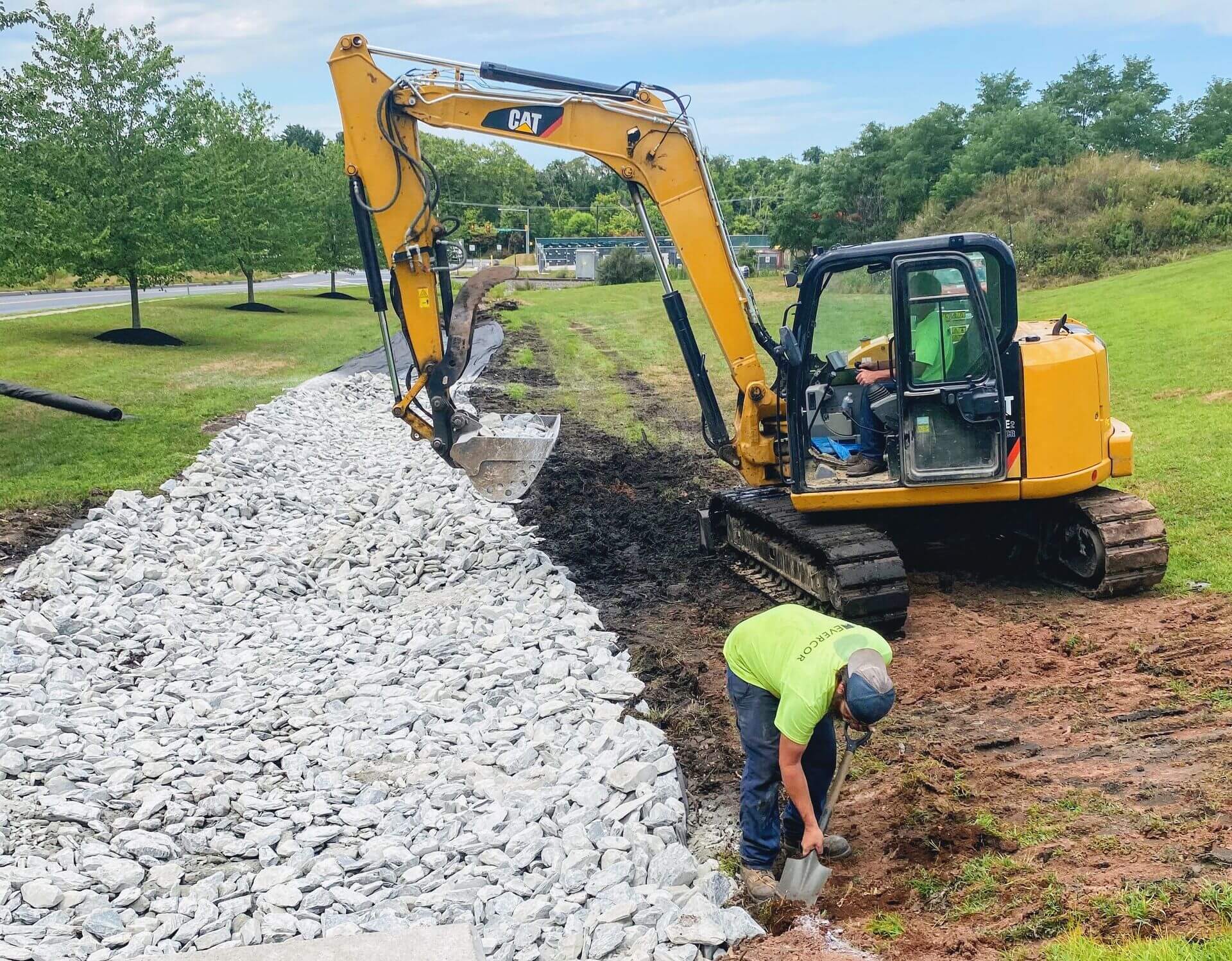 If your facility discharges anything other than pure, fresh water at the ambient temperature of the receiving waters, your facility will need a National Pollutant Discharge Elimination System (NPDES) permit. If you are not sure where to start or need an expert to evaluate your needs, contact an Evercor Expert today to have us evaluate your property.

Evercor provides all of the facility management services your company needs to keep working uninterrupted.

Find A Location Near You